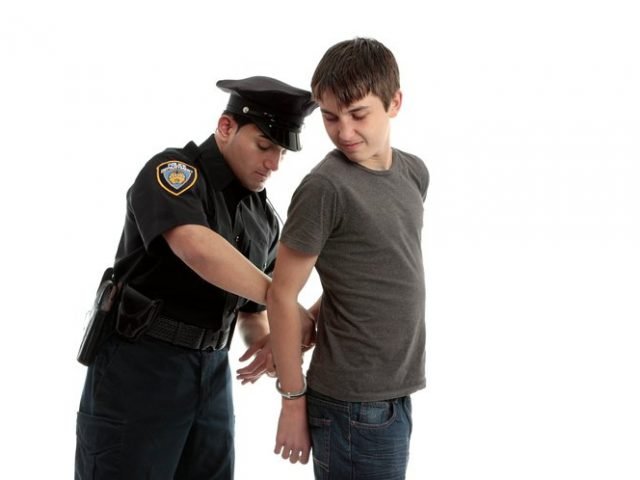 At-risk kids often come into contact with the Rhode Island Juvenile Justice System. This system is responsible for maintaining community safety and helping to rehabilitate youth offenders in their custody. In Rhode Island, a juvenile is between the ages of 10 and 17 years old. What are some of the most common juvenile offenses, and how do convictions affect their futures?

What Are Some Juvenile Offenses?

Certain crimes are committed most often by juveniles. According to Global Youth Justice, the top offenses of minors are the following:

What Is the Process for Taking a Juvenile Into Custody?

When police take a juvenile into custody is the process any different from when they arrest an adult? According to the State of Rhode Island Juvenile Standards, a youth has the same rights guaranteed by the U. S. Constitution as an adult.

The arresting officer must have probable cause to arrest the youth. They also must bring them to a secure detention facility that is entirely separate from any adults for no more than 6 hours before taking them to the Rhode Island Training School facility.

Also, officers must make every reasonable effort to contact the juvenile’s parents. They must inform the youth of their Miranda Rights upon arrest. When charging minors, there are several categories of juvenile offenders.

This term applies to any person under the age of 18 who has committed an offense considered a felony if committed by an adult.

How Long Does a Juvenile Crime Stay on Someone’s Record?

The system creates electronic records the moment of someone’s arrest. These include fingerprints, police reports, witness statements, court-ordered evaluations, as well as a wealth of personal information.

Fortunately, in Rhode Island, all of this sensitive personal information is protected. It is one of only nine states that entirely safeguard juvenile records from the public. As a result, they are visible only to the courts and automatically sealed upon the final disposition of the case. In Rhode Island, if you have a juvenile record, you have no criminal history as far as the law is concerned.

What Are Some Outcomes of an Arrest?

After an arrest, a detention Risk Assesment Instrument (RAI) is completed by the arresting officer. This assessment determines if the youth is a safety risk. If so, authorities take them to the Training School. If not, the process continues.

The arresting officer is required to petition and submit a detailed report of the allegations. Subsequently, the report is reviewed to see if there is enough evidence to bring the minor to court. If accused of a less severe crime, the juvenile’s case is to a Non-Judicial Deposition.

Youth who plead not guilty to juvenile offenses enjoy the same right to a fair trial as adults. The only difference is there is no jury for juvenile cases. However, for grave crimes like rape and murder, a juvenile may transfer to an adult court.

Juvenile offenders who are found delinquent or wayward have several possible outcomes.

It is vital to retain an experienced attorney if arrested for an offense as a minor. Some specific rules and outcomes set juvenile offenses apart. Learn more about the specifics of the Rhode Island Juvenile Justice System here.