What You Should Know About The Rhode Island Liquor Liability Act 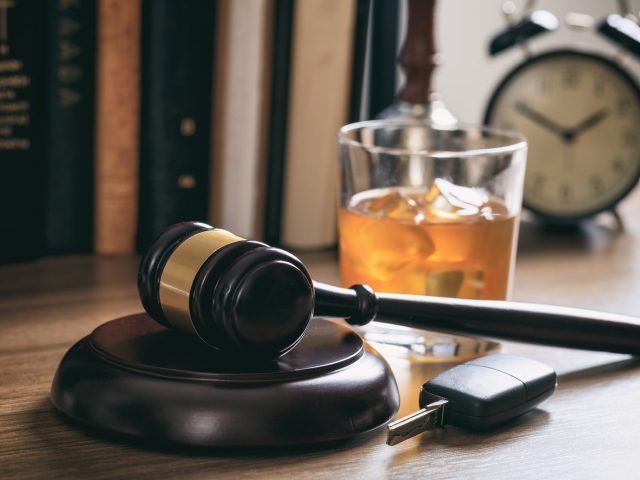 A fun night out on the town can sometimes have serious consequences when liquor and drinking go hand in hand. As a driver, it’s your responsibility to ensure that you don’t drive while under the influence. However, you aren’t the only responsible party in Rhode Island if you’re out drinking and injure other people because of your intoxication. The Rhode Island Liquor Liability Act was put into place to help curb this type of behavior and provide safeguards for those injured.

What Is the Rhode Island Liquor Liability Act?

The Rhode Island Liquor Liability Act creation was to help control alcohol sales and the behavior of people in public that consume alcohol. It dictates the time that alcohol can be sold until either inside of the establishment or outside sales. It also states that Happy Hours can’t start until 6 in the evening. Advertisements for Happy Hours is illegal in the state, as well.

Probably the most significant part of The Rhode Island Liquor Liability Act is that it servers are responsible in how they serve alcohol. This responsibility is for guests at an event or in their establishment. If they continue to serve irresponsibly to a person that is obviously already under the influence, they can be responsible for any damages that the person does after leaving. This damage could be harming themselves, driving under the influence and injuring themselves and others, or other instances.

The Creation of the Act

The creation of this act was to curb the problem of people going out and drinking too much. People that have been drinking too much may not realize how drunk they really are in the moment. However, the people serving the alcohol can often tell that a person has had too much to drink. Under the Rhode Island Liquor Liability Act, servers have to cut someone off after they are under the influence. Basically, the server has to serve alcohol responsibly to those that are getting drinks from them. If a server notices that a person is under the influence, and continues to serve them alcohol, they are liable for that person’s actions, especially if they hurt themselves or someone else.

Who Does It Protect?

The Rhode Island Liquor Liability Act is meant to protect many parties. The first party that is protected by this act is the general public. This act has the purpose of stopping people from consuming too much alcohol.  This consumption can cause them to make bad decisions that result in harm to the community at large. From drunk driving to acting poorly, people that are drunk don’t make the best decisions. Stopping someone from becoming so drunk that they are a danger to others is at the heart of this act.

It also protects the establishment and staff that were serving the alcohol because it grants them the right to serve responsibility. They have the legal obligation and right to cut someone off that has had too much to drink. This act protects them and works towards protecting others.

The final party that this act protects is the customer that’s drinking too heavily. It may stop them from drinking further and not making poor choices that could irreparably harm their life. This act doesn’t take away from their responsibility for their actions and shoulder the blame on others but is to prevent them from getting to the point where poor choices happen.

How Can You Protect Yourself?

As a patron, the best way to protect yourself is to create a plan for how to safely get home when you’ve been out drinking by having a designated driver or using a service like Uber. In addition, although it can be hard in the moment, you need to step back when you’re told that you won’t be brought any more alcohol. Being with friends can sometimes help with this by telling you it’s time to stop drinking.

As a server, the best way to protect yourself is to be aware of the law. You should also know the policies of the company that you work for when serving alcohol. Do they have a way that you can easily cut someone off that you deem has had too much to drink? Are there safeguards in place in case they become belligerent or upset over you telling them they are cut off?

The Rhode Island Liquor Liability Act may seem like a buzzkill to some. Having someone else be responsible for when you have to stop drinking in an establishment or at an event can be upsetting at the time. However, it’s often for your best interests. If you or a loved one drove home drunk or injured other people after a night on the town, contact an experienced DUI attorney. The Law Office of S. Joshua Macktaz, Esq. can help you if you find yourself in this type of situation. Let’s go over the details of the case, and make the best plan of action.

What You Should Know About The Rhode Island Liquor Liability Act