Home » How To Beat a DUI in Newport Rhode Island

How To Beat a DUI in Newport Rhode Island 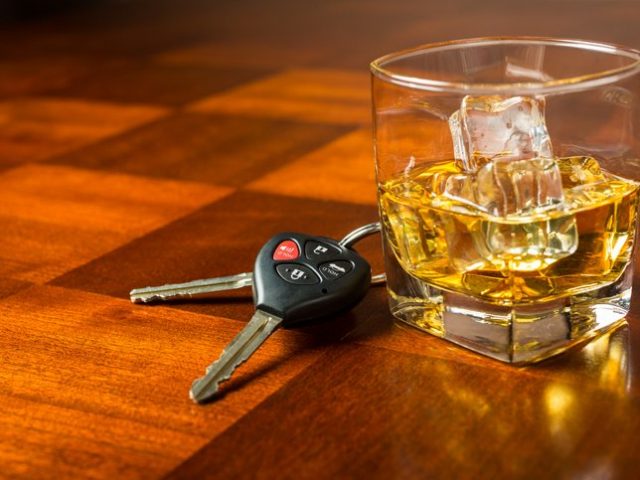 Anyone who has ever been convicted of a DUI knows that you should take these charges very seriously. Dealing with a DUI can be time-consuming, frustrating, and quite expensive. Normally, when people are charged with a DUI, they want the procedure to be done and over with as soon as possible. In turn, most people will end up pleading guilty. They pay major fines, have their license suspended, and even serve jail time in certain circumstances. But, what if you can beat a DUI in Rhode Island? Recent news reports have shown a consistent rise in erroneous DUI arrests in the state of Rhode Island. These unjust arrests are due to a variety of different issues that can provide you with an option to beat a DUI in Rhode Island. In this article, we discuss the different ways you might be able to have DUI charges dismissed.

When you’re pulled over by an officer who suspects that you’re driving under the influence, you’ll most likely be given a breathalyzer. A breathalyzer, or breath test machine, is a device law enforcement uses to measure your blood alcohol level. Remember that when driving in any state, the blood alcohol level must be below .08% if you’re over the age of 21. If you’re under 21, your blood alcohol level cannot be above .01% when operating a vehicle. Most people will automatically believe that a breath test machine is accurate. Sometimes we assume that because it was a machine that took the reading, it’s results are absolutely correct. However, like any other technical device, it can provide errors. There have been multiple examples of inaccurate readings from a defective breathalyzer or a mistake made by the officer in attempting to read the results. If you believe that the officer may have used the breath test machine incorrectly or you believe the device was defective, you may be able to beat a DUI in Rhode Island.

Another avenue to explore to beat a DUI in Rhode Island is to examine the timing of your blood alcohol content (BAC) test. We know from the information above that faulty breath tests do exist and they don’t always offer accurate results. Once a breathalyzer test or field sobriety test is given and the arresting officer believes that you’re driving under the influence, you’re then taken to a police station. At the police station, your given a different breath test with an entirely different device. There are a few problems with this procedure. The time in which you take a blood alcohol test matters since a person’s BAC tends to rise and fall over time. It’s possible that your BAC could have significantly risen during the time that had passed between the first and second test. The results from your second blood alcohol test could be the measurement that’s used against you in your DUI case. However, this blood alcohol level isn’t necessarily the same level that was established during the traffic stop. This is an inaccurate depiction of your BAC at the time you were operating the vehicle and could your defense to beat a DUI in Rhode Island.

If You Want to Beat a DUI in Rhode Island

If you’ve recently been charged with a DUI, it’s important to act quickly. Your DUI charge may be unjust due to faulty breathalyzer instruments, inaccurate BAC readings, or inappropriate actions on the part of the arresting officer. If you believe that one of these reasons applies to your arrest, contact an experienced DUI defense attorney as soon as possible. A DUI attorney will be able to closely examine all of the evidence from your case and determine if you can have your charges dropped. Be sure to collect all of the details concerning your DUI arrest and give them to your DUI attorney. Only then will they be able to determine if your case can be dropped. Contact a DUI attorney today to learn more about your options.

How To Beat a DUI in Newport Rhode Island